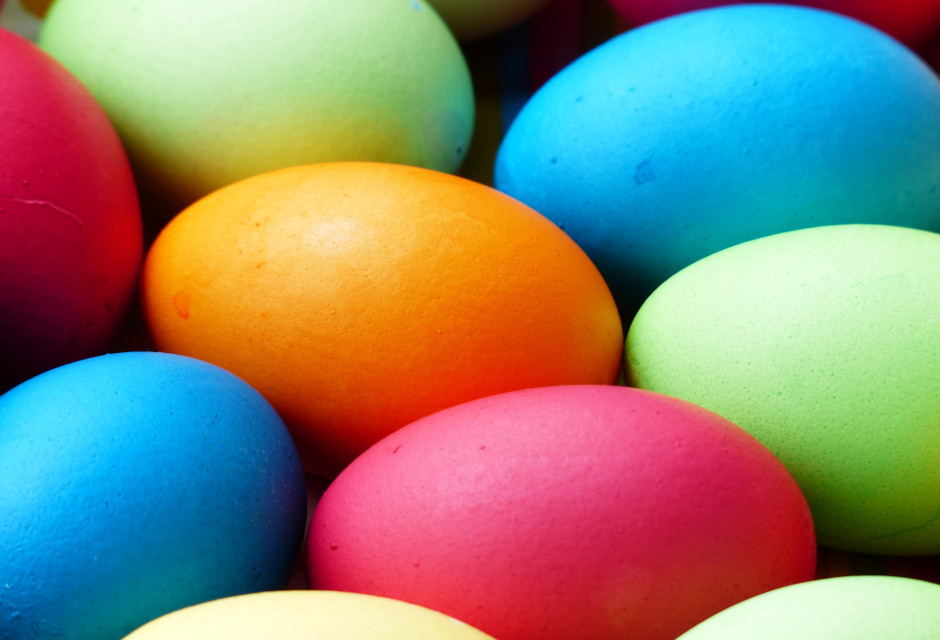 We are already immersed in full Easter Week 2019, the city of Blanes has prepared a series of activities during these days so you can immerse yourself in the most deeply rooted Catalan traditions during these dates.

Easter Week began on Sunday April 14 with the blessing of palms at 12 o’clock in the parishes of Santa Teresa and Santa María. An element that was not missing in the desserts of that day was the “roscón de Ramos”, the godparents gave their godchildren said cake after the office of the celebration in the church.

During this week from April 15 to 21, various events will be held:

-From 18 to 19 April throughout the day, Roman camp. (Paseo de Pau Casals)

Parade of the group of Romans and relay of the captain.

05:00 p.m. Departure from the Roman camp with exhibition of figures.

06:00 p.m. Parade through the streets of downtown Blanes and the promenade.

12:00 p.m. Parade of the Roman group IUNIORES (Exit of the Arc dels Copatrons towards the Roman camp).

Relay of the captain and start of the parade.

The Easter Week will end on Monday April 22 as it began, as a family, and the pastry, will again be the main element, the godfather will give the cake of Easter to his godson. The cake, which consists of a chocolate figure above, from the imagination of the pastry chef, will delight those guests who love the sweet.