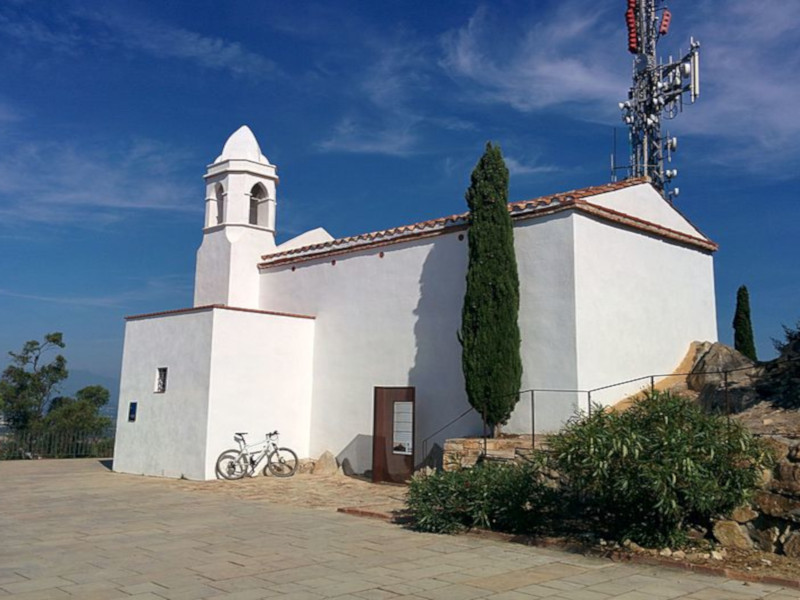 Every Sunday of this month of March from 10 a.m. to 1 p.m., the “Associació estimem les ermites de Blanes” organizes visits to the Ermita de Sant Joan de Blanes.

The hermitage is located on top of the Sant Joan hill, next to the castle with the same name. It is documented in the 13th century, and in 1377 there is evidence that there was a priest in the castle that took care of it. During the 17th century, it was a centre of pilgrimage during the day of Sant Joan Baptista. In 1959, a restoration was carried out in which the roof was redone and the Blanenca artist Maria Teresa Bedós painted the interior frescoes. In 1991, it was restored again with the rehabilitation of the castle. It is a work included in the Inventory of the Architectural Heritage of Catalonia.

Today it is preserved in good condition thanks to the entity “Associació estimem les ermites de Blanes” that fights to restore, preserve and make known the valuable cultural and religious heritage represented by the seven hermitages of Blanes, along with other buildings of public interest Blanenc.